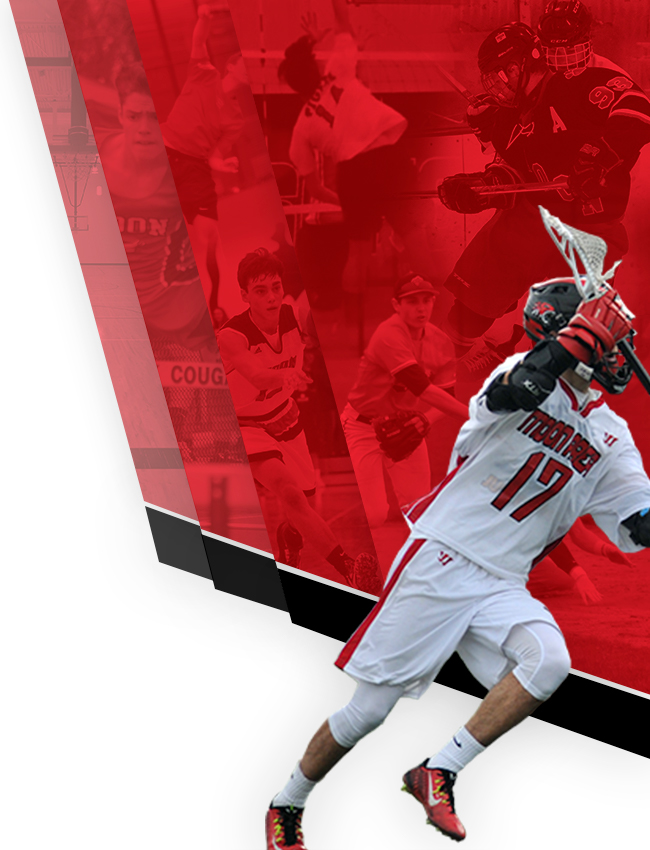 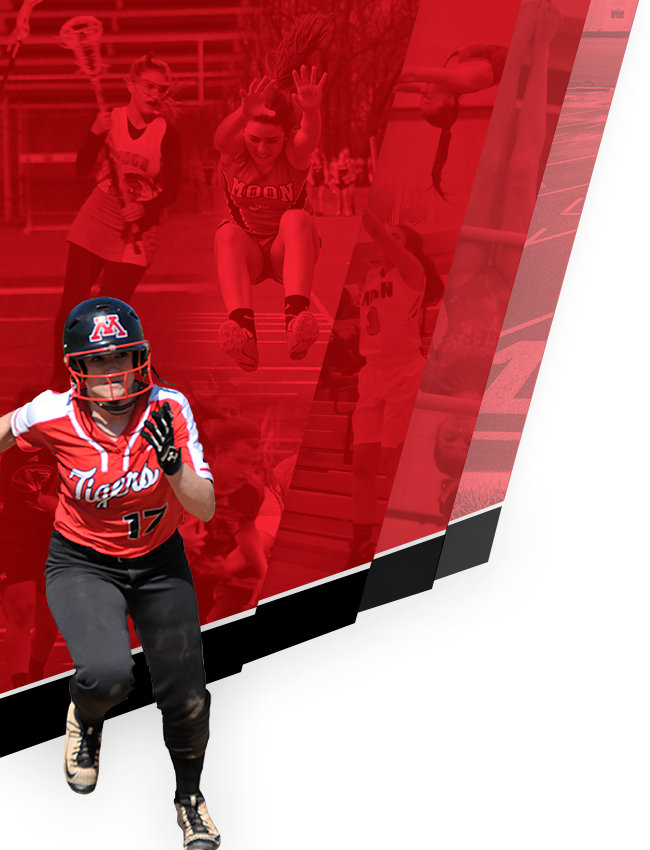 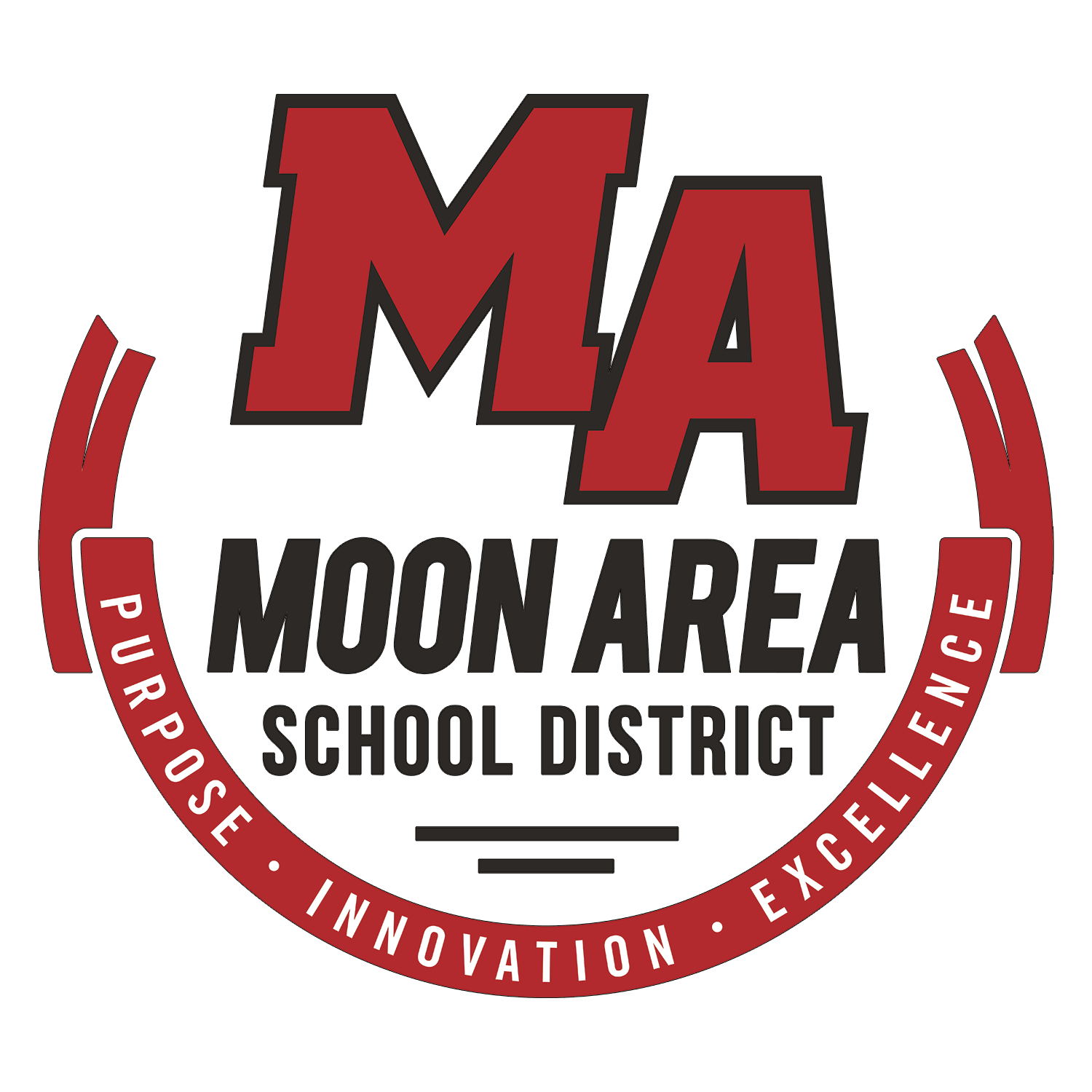 Coach: Boys and Girls Tennis
High School Experience: Played Varsity Tennis all 4 years ( 2 years in Florida, 2 years in Connecticut), Played Varsity Singles & Doubles all 4 years, Team Captain my Senior Year
College: University of Tennessee (1 year) & John Carroll University (4 years), Varsity Tennis player and started all 4 years of eligibility, team Captain & #1 Singles & Doubles my last 2 years
Pro/Minor League experience: Played Satellite Tour Matches in South after College,  Adult USTA League play
Player Accomplishments: High School, Doubles State Semi finalist Senior Year, State Singles & Doubles ranking all 4 years.  College: OAC New Player of the Year 1988/89, Singles & Doubles Conference Tournament Finalist 3 years, All Ohio College invitational Challenge Singles Champion 1988
Coaching Accomplishments:
Moon High Girls Assistant Coach ( 4 years), 2 MAC Championships, 1 Section Title, 4 playoff appearances, 1 Section Singles semifinalist & WPIAL Singles participant, 1 Section Doubles Champion & WPIAL Doubles participants
Moon High School Boys Coach ( 8 years), 5 MAC Titles, 6 Playoff appearances, 1 – 2 time Section Champion and 2 time WPIAL Singles semifinalist, 2 Section Doubles Finalists & 2 WPIAL Doubles teams & 1 Doubles Semifinalist at WPIALs
Favorite Memories:
Player – After going undefeated in the previous Season in our Conference, I was forced to miss the Conference Championships the next year. I still went and helped so I went to the tournament & helped Coach our team to the Title that had eluded us the year before. It was the 1st tie i realized i contribute to the team by more than just hitting balls. Although i played and won titles after that,  the celebration that night was the most complete team experience I would ever have as i literally had a hand in all the matches.
Coach – I have so many in my short time at Moon. I can think of 2 (one boys – one girls) that both put a premium on an aspect I admire greatly: Competitiveness.  3 years ago our Number 1 player was on court against a player he had never beaten either in High School or Tournament play.  His opponent was a Senior, with a successful match record, and was already accepted to College. Although our player put in a maximum effort he found himself in 3rd set tiebreaker and down 6 points to 1 (you need 7 to win and take the match). The next 9 points would take 20 minutes, with our player defending 6 match points before emerging victorious. As coaches you often put out examples of what
hard work and a good attitude can do – “where there’s a will there’s a way’ or ‘positive thoughts=positive results”or “never give up”.  Here was a time when a player, who epitomized all of things, put it together right in front of his team. We lost the team result that day  3-2 but we won the battle because our Captain never gave up. Our team did not lose again that season until the playoffs, and our Number 1 player went undefeated on his way to his 1st Section title, where he defeated his nemesis again on way to the Title. He proved to me that day as long as you Coach with a consistent message it often sinks in & players will believe when you stress effort over results.
Last year our Girls team had a Singles player that made the semifinals in our Section Tournamnrt but ran into the top seed who had beaten her earlier in the year.  Down 6-1, 4-1 she was playing good but losing some very long games in tight fashion. Watching the match you would have thought thru the other players animated actions that she was actually losing. I asked our player if she was ok & she said “yes I’m playing ok, I think i just need to make her earn it.” That attitude changed the match – she rallied to take the set into a tiebreaker. The 1st set had lasted 25 minutes, the tiebreaker alone in the second set lasted 25 minutes. Our player played terrific and ultimately lost
8-6 in the tiebreak. When the match concluded as our player exited she said ” Well, I made her earn it. I wanted to win, but I accomplished my goal – and it almost gave me the opportunity to win.” the other player, so distraught with how close the 2nd set it took her 10 minutes to leave the court as multiple coaches and parents tred to convince her that it was an admirable struggle. It got so confusing that at one point the tournament umpire thought she had lost the match as she threatened not to play the final.  Numerous players,coaches, and players came up to our player and congratulated her one great match.  The victory was not the result, but the battle. she displayed a willingness to compete even on a “bad day”. That competitive toughness I saw in her that day translated to the rest of her year as win or lose she always gave maximum effort to the last point. She won a MAC title and made it to the WPIAL Singles Tournament.
To stay in shape: I have two areas i always work on.  First, a physical routine that includes a brief morning workout & stretch and an evening session.  The second, is a mental workout. as a coach and player that still consists of reading, diagramming, and analyzing play. I watch matches a lot but also mix in seminars & books. Players would do well to ‘watch’ and plan more – creating visualizations of your play.
Message: Matches (Games) are won in practice and with your down time. The Match (Game) cannot be won before it has been played but if you don’t prepare it can be lost.
Feb
25